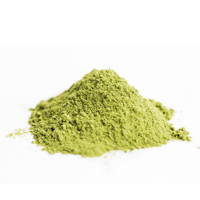 Barley is a species of grass known scientifically as Hordeum vulgare. It is typically cultivated as a cereal crop and is especially popular Tibetan cuisine. Barley grain is often used to make bread, and it is also a common filler in soups and stews. Beer and animal fodder are often made with barley. The young shoots of the barley plant, commonly known as barley grass, are also used in health supplements.

Barley grass is harvested after it begins to sprout, but before it produces seed. The grass has a high nutritional content at this point, which decreases as the grass matures. Barley grass has eight amino acids that are essential for human nutrition. It also contains significant amounts of many vitamins and minerals.

The most significant benefits of barley grass generally relate to heart health support. It may also support the digestive system and provide antioxidant activity. 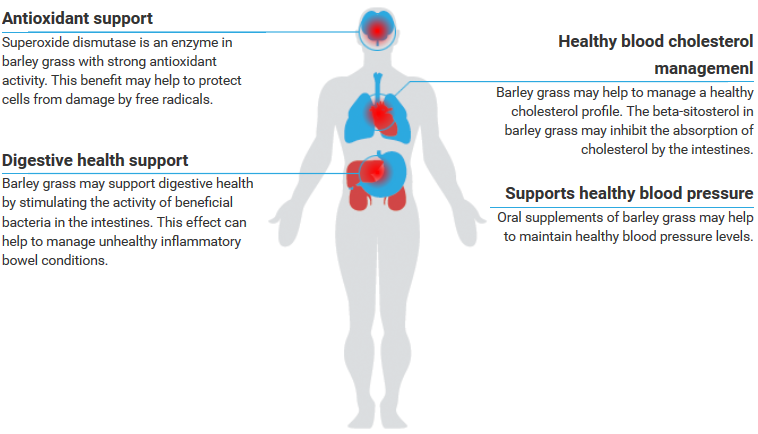 Signs You May Need Barley Grass

An unhealthy cholesterol level is one of the most significant signs that you may need barley grass. It may also help you if you have an unhealthy level of sugar or insulin in your blood. Barley grass may help to manage your appetite by creating a sensation of fullness.

Digestive signs that may mean you could benefit from barley grass include diarrhea and stomach discomfort. Barley grass may also help conditions caused by poor nutrition.

Wheat grass - Wheat grass is prepared from the young shoots of the common wheat plant, known scientifically as Triticum aestivum. It contains many essential nutrients.

Spirulina - Spirulina is a dietary supplement prepared from two bacteria in the Arthrospira genus. It is also a potential food source that’s especially high in protein.