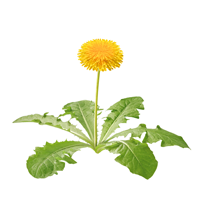 Dandelion is a common name for any member of the Taraxacum genus, which contains many species. These flowering plants have deep taproots and are native to temperate regions throughout the northern hemisphere. The species in Taraxacum are extremely difficult to differentiate since they reproduce by apomixis, a process that involves asexual reproduction instead of fertilization of a female flower by a male flower. The result of this reproductive method is that dandelions have many local populations known as microspecies instead of distinct species.

Taraxacum mongolicum is one such example of an apomictic microspecies. It is native to eastern Asia and is typically found on damp roadsides or embankments. This plant can grow in a range of soils types and pH levels, although it prefers moist soil. Taraxacum mongolicum grows best in partial shade, although it can tolerate full sun. It grows to a height of about eight inches.

Dandelions have been used in Traditional Chinese Medicine for about 1,000 years, typically for breast disorders. They are often made into a decoction, which involves mashing up parts of the plant and boiling them to release volatile oils. Taraxacum mongolicum is also commonly used in modern herbal medicine. The most significant biologically active components include Taraxacerin, taraxacin and acrystalline.

Digestive health is one of the most common uses for dandelion extract in herbal medicine. It also has many other uses, including support of the urinary tract, joints and skin. 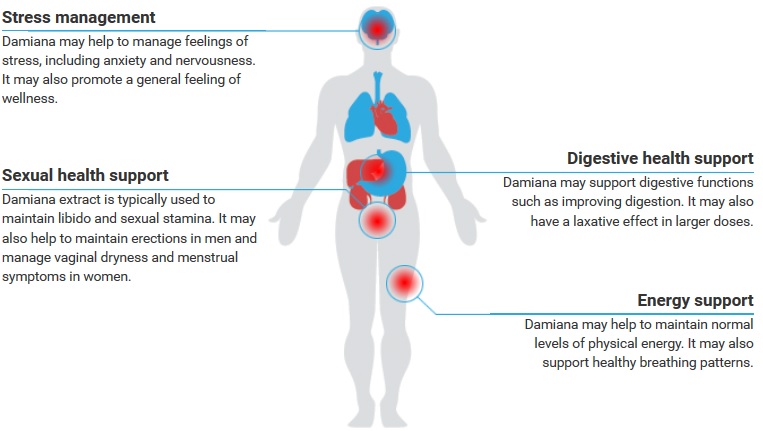 Signs You May Need Dandelion

Constipation is one of the most significant signs that you may need dandelion extract. You may benefit from dandelion if you suffer from skin conditions characterized by unhealthy inflammation such as acne, eczema and psoriasis.

Milk thistle - Milk thistle is one of the many common names for Silybum marianum, which is also known as cardus marianus, Mary thistle and Scotch thistle. It is most often used to support liver functions.

Turmeric - Turmeric is the common name for Curcuma longa, which is an herbaceous plant with prominent rhizomes instead of true roots. These rhizomes are typically used to support digestive and liver function.

Synonyms and Similar Forms of Dandelion