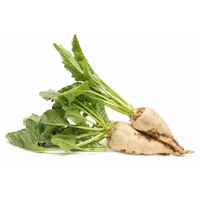 Health supplements typically provide betaine in the form of its hydrochloride salt, commonly listed as betaine HCL. This form has greater bioavailability than free form betaine.

The primary benefit of betain HCL is its effect on stomach acid production. It may also help to manage bacterial levels in the stomach, facilitate digestion and support the absorption of nutrients. 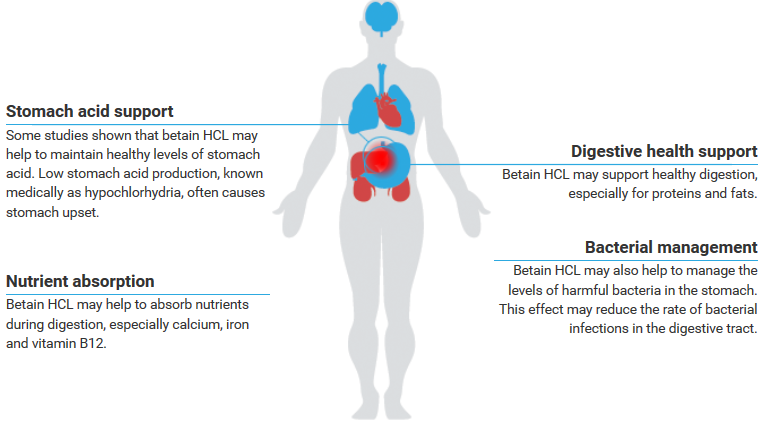 Signs You May Need Betaine HCL

The most significant signs that you may need betaine HCL involve the stomach, including an upset stomach upset and stomach infections. Additional indications that betaine HCL could help you may affect the blood, including low potassium levels and anemia.

General signs that you may need betaine HCL include seasonal conditions, breathing difficulties and joint problems. You may also benefit from betaine HCL supplements if you suffer from inner ear infections, yeast infections and diarrhea.

SAMe - SAMe is an abbreviation for S-adenosyl methionine, a co-substrate used to transfer methyl groups. The most significant benefits of SAMe include the management of low moods, liver function and joint discomfort.

Vitamin B12 - Vitamin B12 is a common name for cobalamin, which is an essential human nutrient. It is best-known for its role in nervous system function and blood formation.